A report published recently in the Medical Journal of Australia finds that Australia has the highest incidence of anterior cruciate ligament (ACL) reconstruction surgeries in the world.1 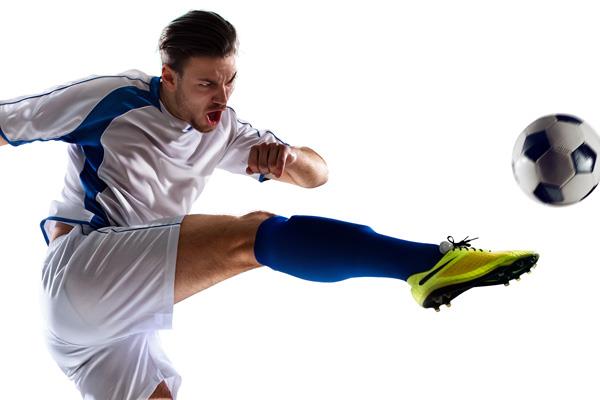 From year 2000 to 2015, the annual rate of ACL repairs grew 43%. Among patients under age 25, the rate skyrocketed 74%. The firstplace ranking may be due in part to the availability of healthcare in Australia relative to other countries. However, there is also some evidence that Australia’s higher incidence of ACL repair is connected to the popularity of Australian rules football among both young males and young females. Some have argued that physiotherapy should be the first-line treatment for acute ACL injury.

Richard Forbell (Lund University, Sweden) and colleagues found that delaying ACL repair surgery to try conservative treatment did not reduce the effectiveness of surgery.2 In April, Knee Surgery & Related Research published a study that can be used to give patients a rough prognosis of conservative treatment according to the post-acute status of the knee. This study is also likely the first of its kind for comparing outcomes by timing of the initiation of conservative treatment. Researchers followed 85 consecutive patients with MRI-confirmed, first-time, acute ACL injuries. Patients received a limited hinged brace and progressive exercise therapy beginning in the acute phase. Thirty-five percent of the ACL injuries were sustained during soccer - 39% were from other sports. Twentytwo percent were from non-sporting accidents.

Testing included the Lachman test (LT) and pivot shift test (PST), performed initially at 4 weeks and finally at one year. Patients with an LT or PST ≥ grade 2 after one year were referred to surgery. At one year, 91% of patients achieved success evidenced by both LT & PST being ≤ grade 1. Patients were able to return to amateur sporting at the same or slightly decreased activity level. Among the patients who were PST ≥ grade 2 at initial assessment, 79% were ≤ grade 1 by one year. Among those remaining patients who were referred to surgery, 25% refused, citing no patient-reported functional instability.

Earlier physiotherapy correlated with better outcomes. Beginning physiotherapy within two weeks of the injury correlated with a 21% greater likelihood of success. Ninety-eight percent of patients beginning rehab in less than two weeks achieved treatment success, compared to 82% for those in the two-to-three -week category and 80% for those in the three-to-four-week category.

The current study adds to the research of Ageberg et al. who found that rehabilitative treatment of acute ACL injuries resulted in satisfactory outcomes 15 years later.4,5 Separately, Neuman et al. found that among ACL injuries treated conservatively, 88% did not elect surgery after 15 years. The authors of the present study conclude that, in cases of ACL tearing among nonprofessional athletes, physiotherapy should be initiated as early as possible, and the necessity of surgical reconstruction can be evaluated afterwards.