Physiotherapy Proves to be a Viable First-line Treatment 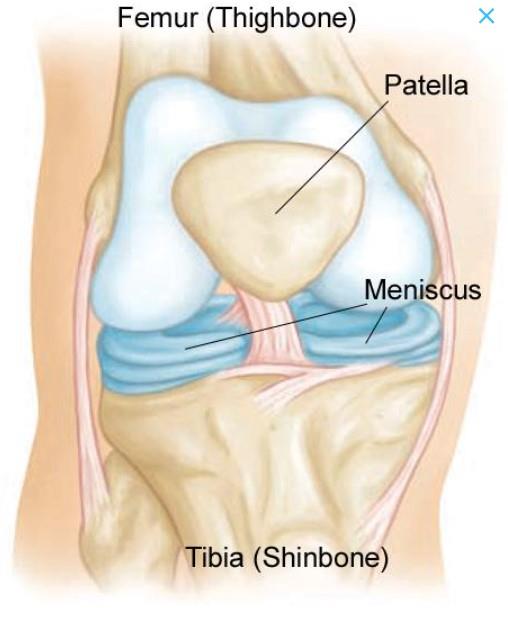 At the end of one year, one in four exercise-group participants had elected surgery. Thirteen percent of the surgery group had refused surgery. At one year, both groups achieved statistically and clinically significant improvement. The surgery group improved 19 points while the exercise group improved 16 points. The difference between the two groups was not clinically or statistically significant. Consistent with previous studies among older populations, surgery tends to achieve slightly better outcomes in the raw data, but the difference usually does not reach statistical significance. Resultantly, the authors conclude that exercise therapy is not inferior to surgery for meniscal tears among adults age 18 to 40. The results provide encouragement for patients who want to try three months of physiotherapy to possibly avoid surgery.

Important questions remain unanswered. For one, “Would young patients avoiding surgery reduce their opportunities for good surgical outcomes in the future?” For instance, Sood et al. show that patients with traumatic bucket-handle meniscal tears had a greater rate of successful repair when surgery was performed within six weeks of the injury.14 On the other hand, Alexander Nguyen, MD (University of Texas Health Science Center) writes that meniscectomy often results in increased contact stresses and joint strain, contributing to early degenerative changes within the knee and that it is not a preferred modality for treating young patients.15 Furthermore, among older patients, exercise-treated knees have fewer degenerative changes and lower risk of total knee replacement than APM-treated knees.16,17 It has been theorised that exercise therapy reduces the progression of degenerative changes through improved biomechanics in terms of joint unloading and shock absorption.18,19 Currently, Dr. Skou’s team plans a follow-up study. After two years, MRI evaluation of the knees will be compared and differences in degenerative changes will be documented.

In conclusion, for adults of all ages, exercise therapy has been found not inferior to arthroscopic partial meniscectomy or meniscal repair. Seventy to seventy-five percent of patients using exercise do not go on to surgery in one to two years. While the better outcomes of early surgery for some acute meniscal injuries may need special consideration, exercise therapy generally appears to be a viable first-line treatment option, especially for non-acute injuries.