Your mother probably told you this, but you thought she was just making it up. Actually, over the past 40 years, a number of studies have shown negative health effects related to watching TV for hours each day. A recent study, however, finds there is a way you can get away with this sedentary behavior! 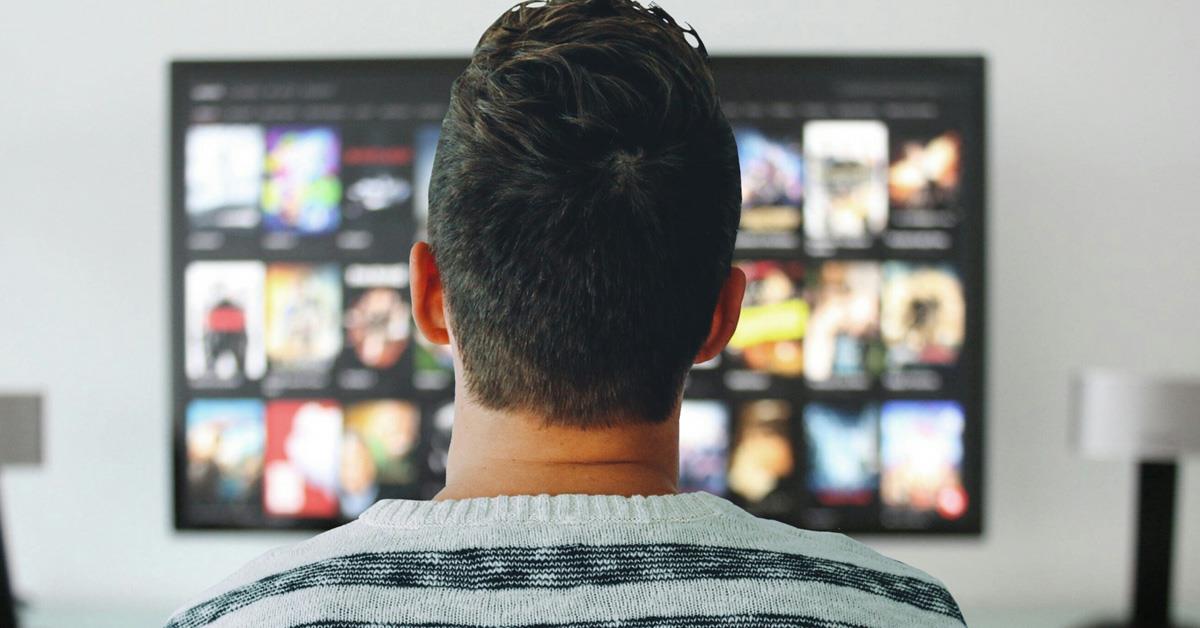 The Association Between TV Time, Disease, and Death

The Journal of the American Medical Association published a large meta-analysis covering 1.3 million patient years.1 Researchers found that watching an average of two hours of TV per day is associated with a 20% higher risk of developing type 2 diabetes and a 15% higher risk of cardiovascular disease. Most alarmingly, people who watched two hours of TV per day were 13% more likely to die during the studies. They also found that the more TV people watched, the greater the mortality rate.

Of course, researchers pointed out that TV doesn't directly have negative health effects. It's the fact that people tend to eat less healthy foods and remain sedentary during television viewing.

If you were looking for motivation to snack healthy or do something active, here's a little more motivation to have fun and live healthy, longer.