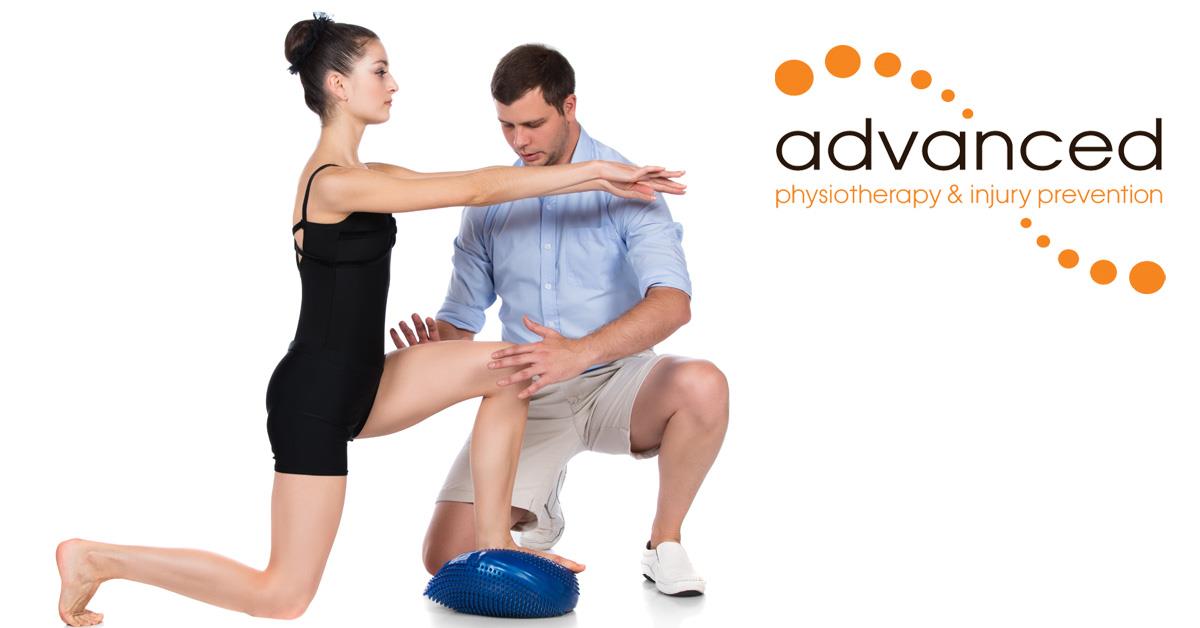 With an annual incidence of 10 ankle sprains per 1,000 people, ankle sprains prove relatively common.1 The general public either believes the healthcare profession has little to offer or tends to regard the injuries as self-limiting and benign, resulting in a pattern of patients seeking medical care for roughly half of these injuries. Worse yet, only 11% of patients receive supervised rehabilitation for these injuries.2 The low use of physiotherapy may be a contributing factor to the fact that more than 40% of patients fail to recover as indicated by persistent pain, recurrent injury, decreased function, or instability.3 Morbidity such as time off work or school, time lost from leisure and sports, or impairment in activities of daily living has been measured to range from 30 to 70% as much as seven years after an ankle sprain.4 Despite the fact that most ankle sprain sufferers report a cessation of pain at six months (almost regardless of treatment approach), research suggests that better outcomes are available to people suffering ankle sprains. Additionally, ankle sprains with incomplete recovery appear to lead to increased risk of ACL injury and ankle osteoarthritis.3,5 A key question has been whether supervised physiotherapy adds to the benefits available through professional advice and independent home exercise.

At first glance, the scientific literature regarding the usefulness of supervised rehabilitation for ankle sprains may appear to be conflicting. For instance, an older study published in the British Medical Journal concluded that supervised physiotherapy was not particularly helpful compared to written instructions.4 However, upon closer inspection, the scientific literature probably offers zero true conflicts, because it is rare that two of these studies will use the same rehabilitation protocols or the same criteria for measuring / qualifying outcomes. For instance, in the case of the British Medical Journal study, at long-term follow-up, supervised physiotherapy produced better results in every measure of strength and range-of-motion for dorsiflexion and plantar flexion, the exact exercise protocols were not reported, the dosage was lower than in some other studies, and rehabilitation was delayed. When considered in detail, the body of scientific literature paints a picture of varying rehabilitation protocols, some effective and some ineffective, depending also on the desired outcome and comparison.

Watch for next month’s article: “What’s the Most Effective Exercise Therapy for Ankle Sprains?”

Check out our free e-book: Guide to Ankle Injuries