Metabolism: Conventional Wisdom May be Wrong

Oh, to be young again. Many of us may remember a time when we could eat almost anything and not worry a bit about our body mass index. 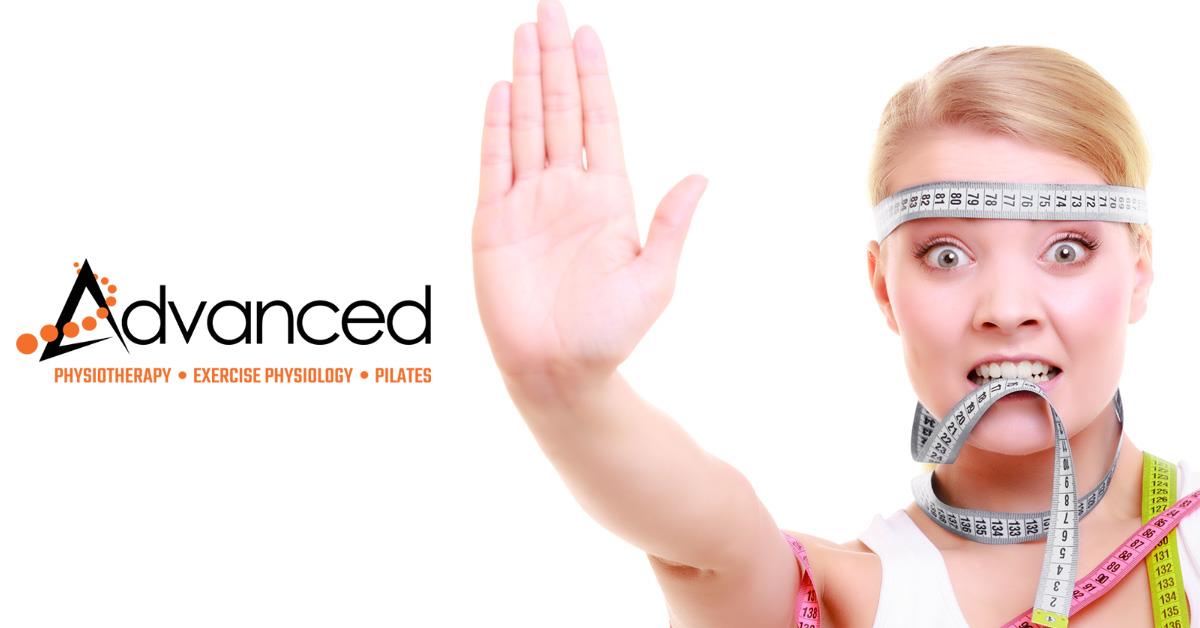 But then comes the dreaded middle-age spread. Our metabolism slows down, and our eating habits catch up with us. Right? Herman Pontzer and his research team out of John Moores University in Liverpool are finding that this conventional wisdom may be less than accurate. Their work was published in the journal Science in August.1

They analyzed the metabolism (aka total daily expenditure) for people with ages ranging from 8 days to 95 years. The rate at which we burn calories is strongly affected by fat-free mass. Greater fat-free mass causes higher metabolisms. So much so that, to determine the effects of age, researchers had to adjust their data for the fat-free mass effect.

Newborns have metabolisms burning 50% more than adults. Those metabolisms decline slowly to normal adult levels by age 20. When adjusting for fat-free mass, between the ages of 20 and 60, metabolism rates remain fairly stable, even during pregnancy. After age 60, metabolism starts declining again at a rate of about 0.7% yearly.

Given this data, the weight gains often associated with being in one’s late 20s to early 40s may be less about a declining metabolism and more about lifestyle changes and loss of muscle mass.