What’s the Best Timing for Protein?

We all know that we need to eat protein to maintain and build muscles. Malnutrition in this regard can make exercise counterproductive to building strength. But does it matter when the protein is consumed? 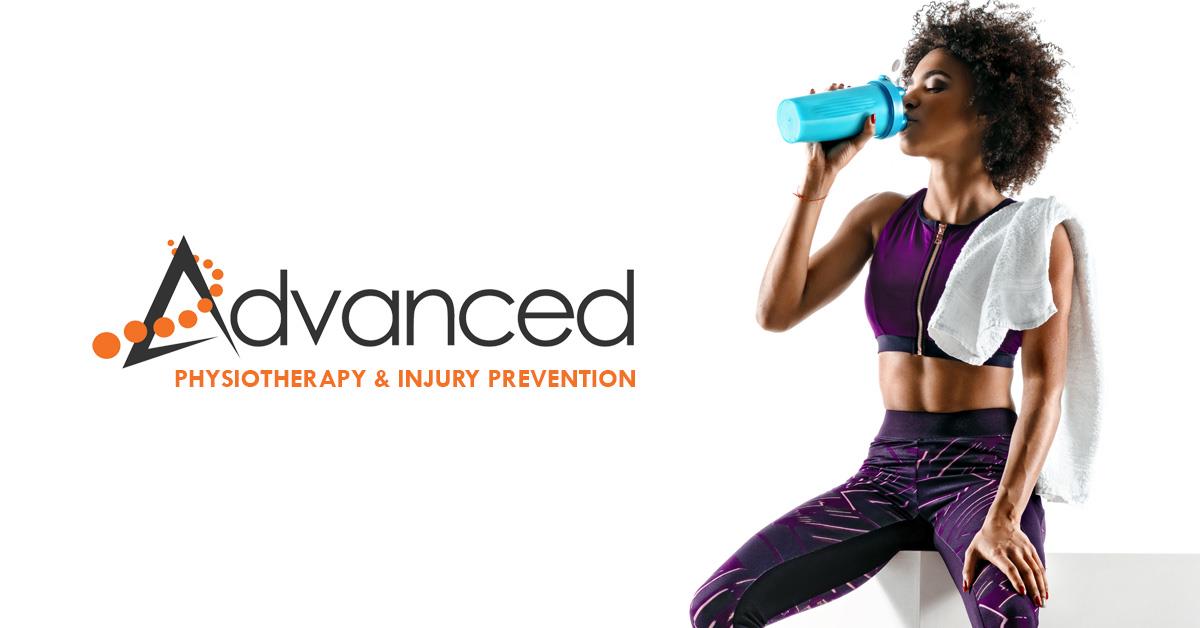 Can the timing of consumption improve the outcomes of strength or aerobic training? The answer is yes to both!

Strength Training and Timing for Protein

Post exercise nutrient intake is likely critical to facilitate muscle growth. In one study, 13 men ingested a meal either within five minutes of strength training or within two hours.1 Gains in muscle hypertrophy and strength were greater in the five-minute group. This agreed with an earlier study in which rodents were exercised and received a meal immediately or four hours later. Muscle mass increased and fat decreased more when the rodents ate immediately.2

Aerobic Training and Timing for Protein

In another study, humans performed 60 minutes of moderate cycling.3 They consumed a small meal immediately or three hours later. Muscle protein synthesis was three times greater in the immediate-meal group.

The evidence we have supports the idea that there is a quickly closing window of opportunity for enhancing workouts with a small meal. Studies suggest that eating immediately after a workout is better than waiting. This lends hypothetical support for consuming nutrients immediately before or during a workout as well.