The anterior cruciate ligament (ACL) is one of the four primary ligaments in the knee. It is a strong band of tissue helping to hold the knee together by connecting the front of your shin bone (tibia) to the back of the thigh bone (femur). 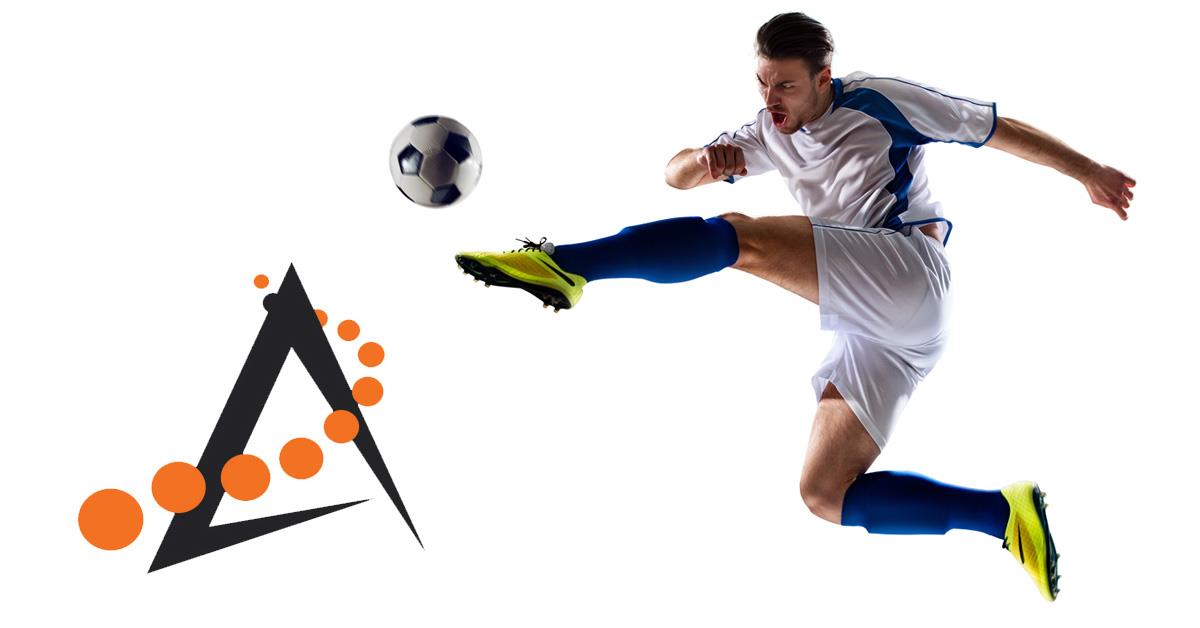 Athletes tend to know about the ACL more than the other ligaments (the lateral collateral, medial collateral, and PCL), because the ACL is more subject to injury, especially in Australia.

Australia has the highest incidence of anterior cruciate ligament (ACL) reconstruction procedures in the world.1 From 2000 to 2015 our annual rate grew 43%. Among patients under 25 years old, the rate skyrocketed 74% in that same timeframe. The first-place ranking may be due in part to the availability of healthcare in Australia relative to other countries. However, there is also some evidence that Australia’s higher incidence of ACL repair is connected to the popularity of Australian rules football among both young males and young females.

Regardless, physically active people need to know how to proceed when the ACL is injured. Without proper treatment, one in three young athletes suffer secondary ACL injuries.

Reconstruction surgery is highly effective, with 96% return-to-play rates. However, some have argued that physiotherapy should be the first-line treatment for acute ACL injury. Richard Forbell (Lund University, Sweden) and colleagues found that, in uncomplicated ACL injuries, delaying ACL repair surgery to try conservative treatment did not reduce the effectiveness of surgery.2 In April, Knee Surgery & Related Research published a first-of-its-kind study evaluating the importance of timing when using physiotherapy as first-line treatment for ACL injuries.

Researchers followed 85 consecutive patients with uncomplicated, first-time ACL injuries. Patients received only physiotherapy including bracing and supervised, therapeutic exercises. Success was defined by all stability tests having low to no instability (grade 1 or less). At one year, 91% of patients achieved success from conservative therapy. Patients were able to return to amateur sporting at the same or slightly decreased activity level. Patients who did not succeed with rehabilitation were referred to surgery. However, 25% of the patients referred to surgery declined it. They felt that their functional stability had been returned to a sufficient level.

Interestingly, patients who began physiotherapy within two weeks of the injury had a 21% increase chance of success. Among those prompt starters, the success rate was 98%, compared to 82% for those who started rehab in two to three weeks, and 80% for those in the three-to-four week category. People often think it’s best to wait for an injury to settle down before seeing a physiotherapist. The opposite is true. Physiotherapists know the correct timing for treatments. Earlier access has been shown to improve results across multiple injury types.

The current study adds to the research of Ageberg et al. who found that rehabilitative treatment of acute ACL injuries resulted in satisfactory outcomes 15 years later.4,5 Separately, Neuman et al. found that among ACL injuries treated conservatively, 88% did not elect surgery after 15 years.