We’ve all heard that exercise is good for both the body and mind. But squeezing exercise into a modern, hectic lifestyle could be another matter. If the promise of better fitness isn’t getting you there, what if we told you exercise will help you enjoy your job more? 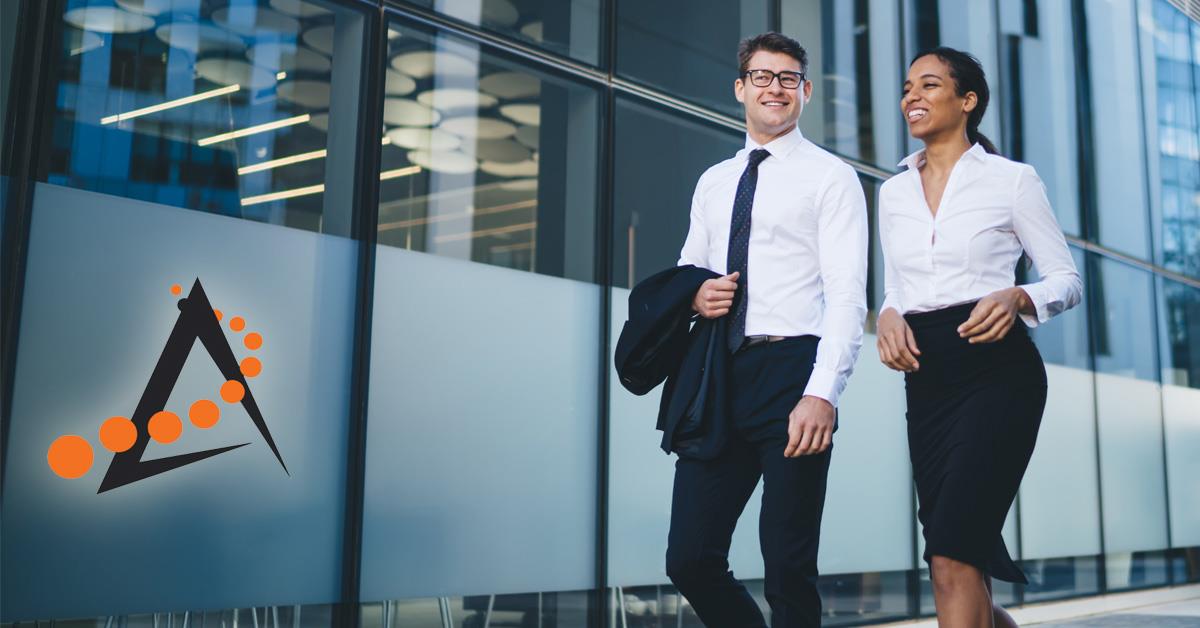 Such was the conclusion of Cecilie Thøgersen-Ntoumani, Curtin University – Perth, and her research colleagues from the U.K.1 They took 28 inactive workers on 30-minute, lunchtime walks for 10 weeks, and compared them to inactive workers who were left behind. 🙁 Everyone received text message surveys about how they were feeling in the mornings and afternoons. After ten weeks, the groups switched, and the walkers were told to stay in their seats at lunch as they had before. The surveys showed that lunchtime walks improved enthusiasm, relaxation, and nervousness at work.

Perhaps these workers were lucky enough to have one-hour lunch breaks. Surveys show that the average lunch break in Australia is about 30 minutes, and that nearly one in five people would exercise if they had an hour. Employers might consider extending lunch breaks for those who hit the sidewalks!