Most People with Arthritis Are Under 65. Early Intervention is Better.

The idea that arthritis only affects seniors stands out as one of the biggest misconceptions of the disease. Arthritis occurs more pervasively among adults age 65+, but nearly two-thirds of people with arthritis are under age 65.1 Arthritis affects people of all ages 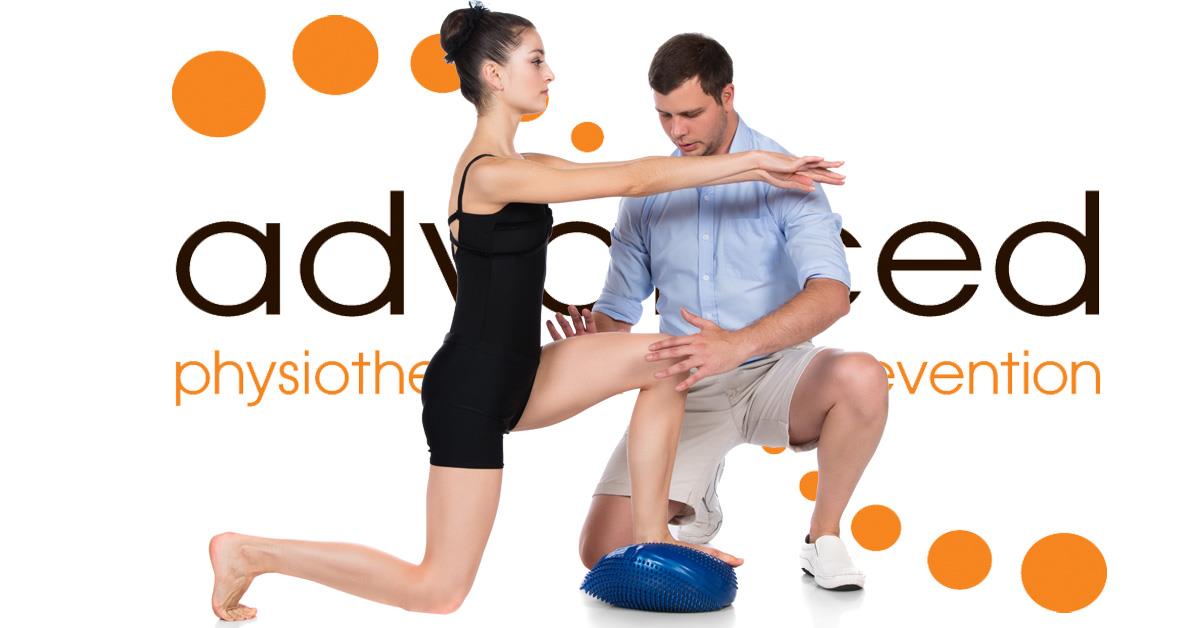 Osteoarthritis should not be considered a normal consequence of aging, but rather treated effectively as with any other disease.

What Causes Arthritis for People Under 65?

In the case of osteoarthritis of the knee, the typical age of onset is 40 to 45. Earlier onset is sometimes associated with occupational kneeling. Higher weight also leads to earlier onset of arthritis in the knees.1 Contrary to the results of earlier rat-based studies, the best studies in humans suggest that exercise *does not* predispose people to arthritis. In fact, exercise seems to have a protective effect against arthritis.2,3

Early detection is important because early intervention is easier and more effective. In one randomized, placebo-controlled trial published in the Annals of Internal Medicine, people who participated in physiotherapist-designed exercise programs demonstrated greater six-minute walking times after one year, and they had fewer knee surgeries.4

Another study published in the British Medical Journal finds that people given a physiotherapist-designed home exercise program show significant improvements in stiffness, muscle strength, physical function, and pain - even two years later. People who did their 30-minute home exercise program daily had the best results, but even people who had moderate and low adherence to the program maintained measurable improvements.5

Therapeutic taping with athletic tape has also been shown to reduce pain in knee arthritis,6 and we can teach people to do that as well.